My son last year asked for a Lego birthday party, being a fan it was no surprise, the preceding year we went to Lego land and had a really good time. I thought I would share with you the things that I made and the activities we did together.

You can find so many free printables on the net it’s hard to choose from! We used this invite from Make your own invitations. It was simple but still effective. You can go to the Lego website and they also have some cool ones.

I made more Lego bunting from this cool blog: Delia creates. I cut some to stick on the front door.

And added more Lego pictures around the room from this lovely blog: Cleo livin life

I  also used shoe boxes to make big Lego blocks to decorate the dining room. I wrapped them up in different colored paper and hot gun glued some bottle lids on it. 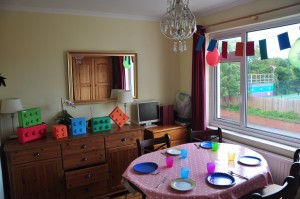 I just made a simple chocolate cake and added some blue frosting. i cooked four cup cakes as well and top them up on the main cake, i frosted the whole thing and added some Lego man on top. I also bought a Lego candle from Amazon. 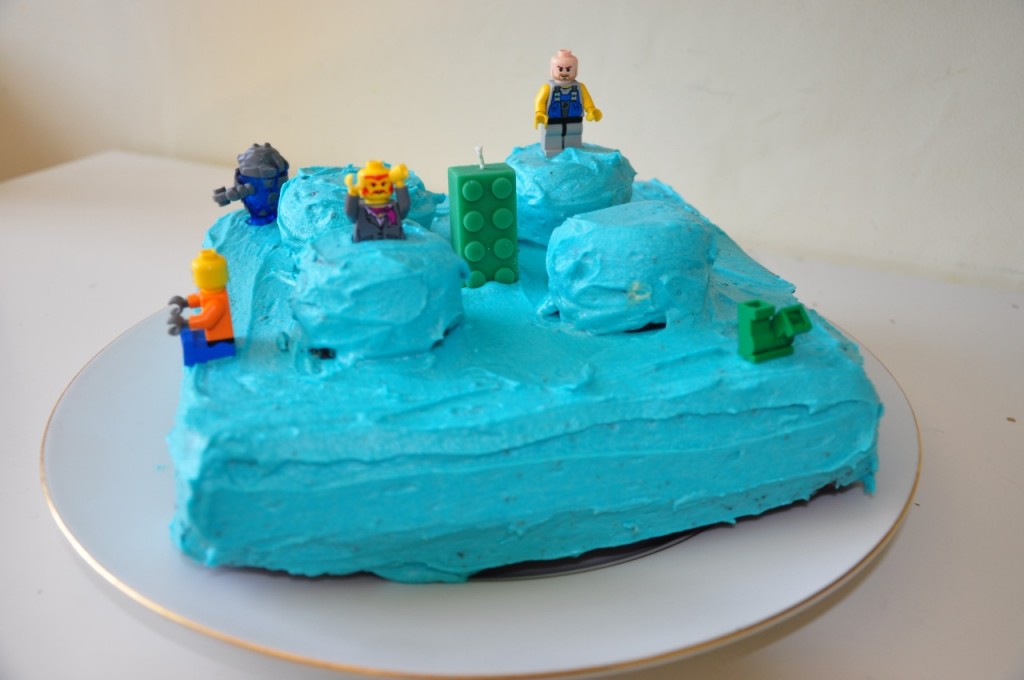 The children stayed for lunch and my boy wanted to eat sausages and chips, for dessert I made ice cream lollies in a Lego man mold 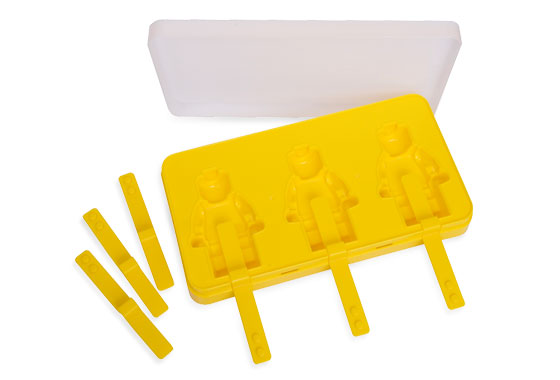 As soon as the children arrived I had a big jar full of Lego Duplos with a label written with the lego font: “Guess how many Legos in a jar”.

I then asked them to decorate some big blank lego head to play pin the head on the Lego man: 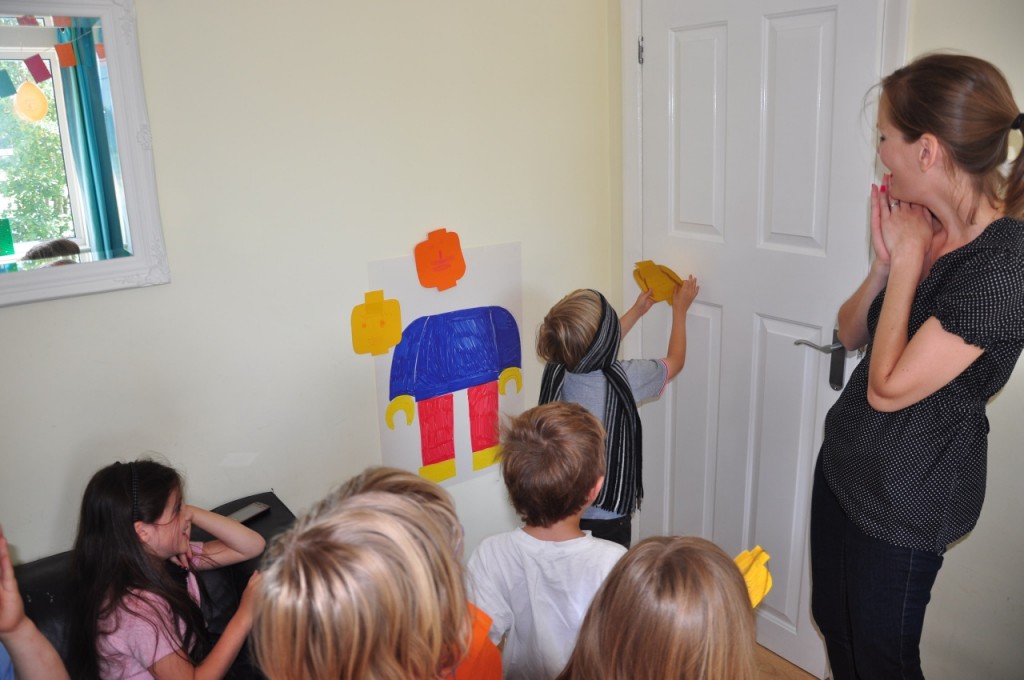 we then played Lego bingo I got from here. 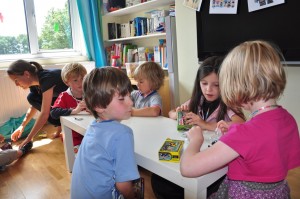 We built the tallest tower made out of Lego Duplos 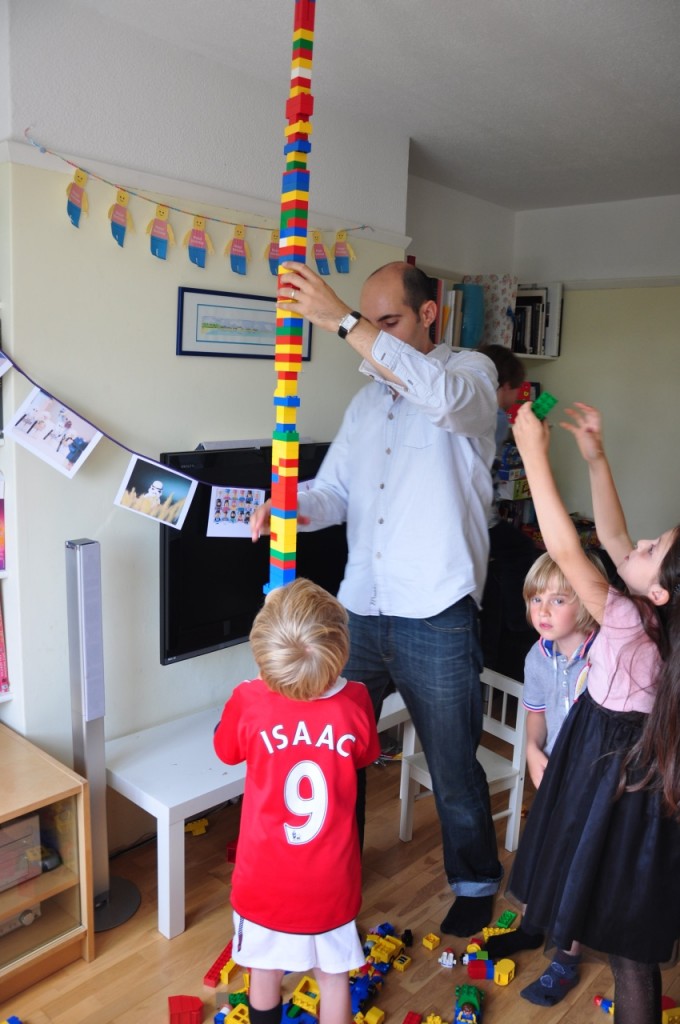 We then had a Lego hunt in the garden. I hid some Lego Duplos in the garden and children had to collect as many as they could. 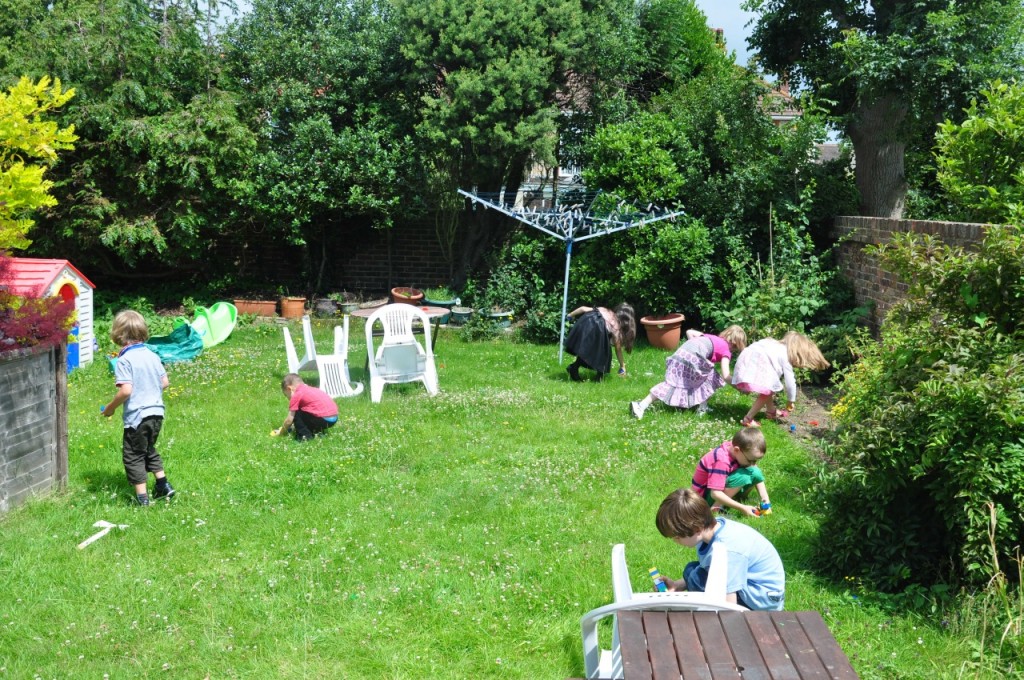 We then played egg race, duck duck goose, what’s the time Mr wolf and the kids had a great time!

I made some paper medals for the winners. I printed some cool Lego head and glued them to some red card board, punched a hole and tied them with a string. It was nothing but the kids loved it, and were all wearing their medal! 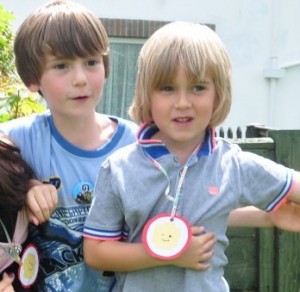 It was then time to go home and I gave the children some party bags. I found in my local party shop some blue paper bags. I just printed the kiddies’s name on Lego font and stapled them to the bags: 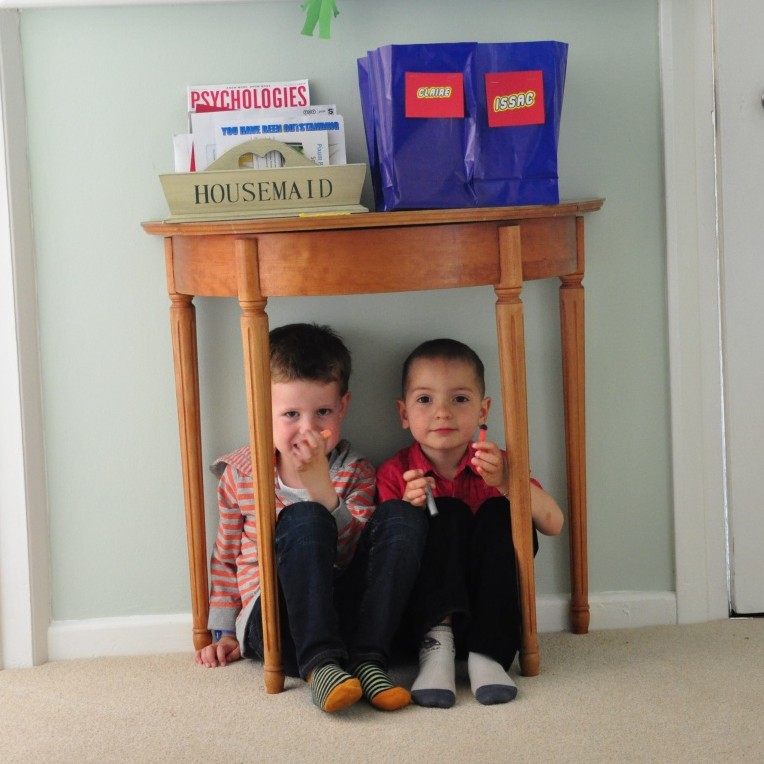 Inside I gave the children some glow sticks, the car they built during the party, their Lego head, I found some cool sweets looking like Legos from Amazon:

I also collected all the wax crayon I could find in the house and melted them to turn them into little Lego man crayons, using a Lego ice cube mold: 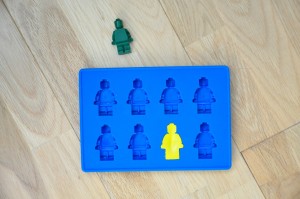 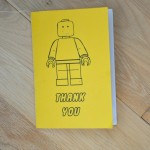 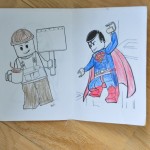 All in all it was a great party,  the kids had fun and my son had a good time… Well nearly, a few months ago he told me “Yeah and it was a bit a rubbish party, the others took all my Legos during the Lego hunt”… is all he can remember!!